Statistics and facts that show how incredibly fast WordPress has grown… 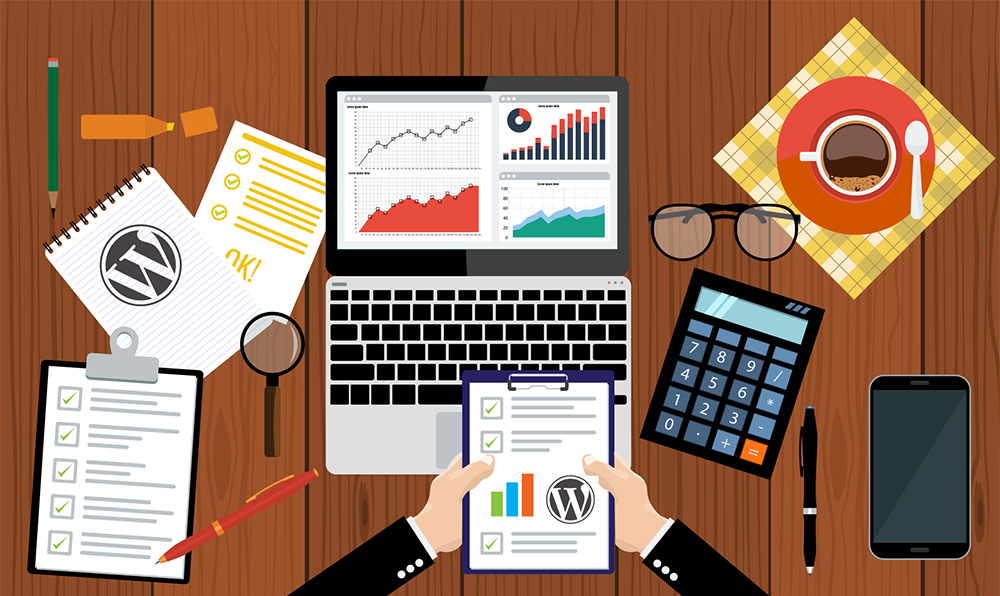 WordPress is one of the original and MOST USED content management systems (CMS) in the world. Originally designed as an open source blogging website solution – WordPress has blossomed into a full-on web-machine that can be used for anything from membership websites to professional real estate sites, e-commerce solutions and everything in between.

We have scoured the most trusted sources out there to find stats that will highlight the sheer magnitude of WordPress in the online space.

Alright, so let’s look into some must-know facts and statistics about WordPress for 2020.