62 Internet Statistics That Will Wow You in 2020

Now that 2020 is well underway, website owners will be keen to learn how to make this year a success.

Like most technologies, the internet is forever changing. Whether you’re an entrepreneur, individual, or blogger, it’s important to understand how the internet works and how people interact with it.

If you’re a business owner, you’re going to be eager to know what makes consumers want to buy online, how they’re doing it, and how you can improve your sales and reach new customers.

The internet is a beautiful place, so it’s important to understand how people search for information on it.

Most importantly it’s vital to ensure you have a fast web hosting service to keep your website running smoothly, users have changed how they interact with websites and speed really does matter now more than ever.

Whether you’re an individual just browsing the internet, a blogger trying to earn money, a web or app developer, or a small business trying to make it big, it’s important to understand how the internet is used. Over half of the world’s population has access to the internet, and here’s how it’s mostly used. 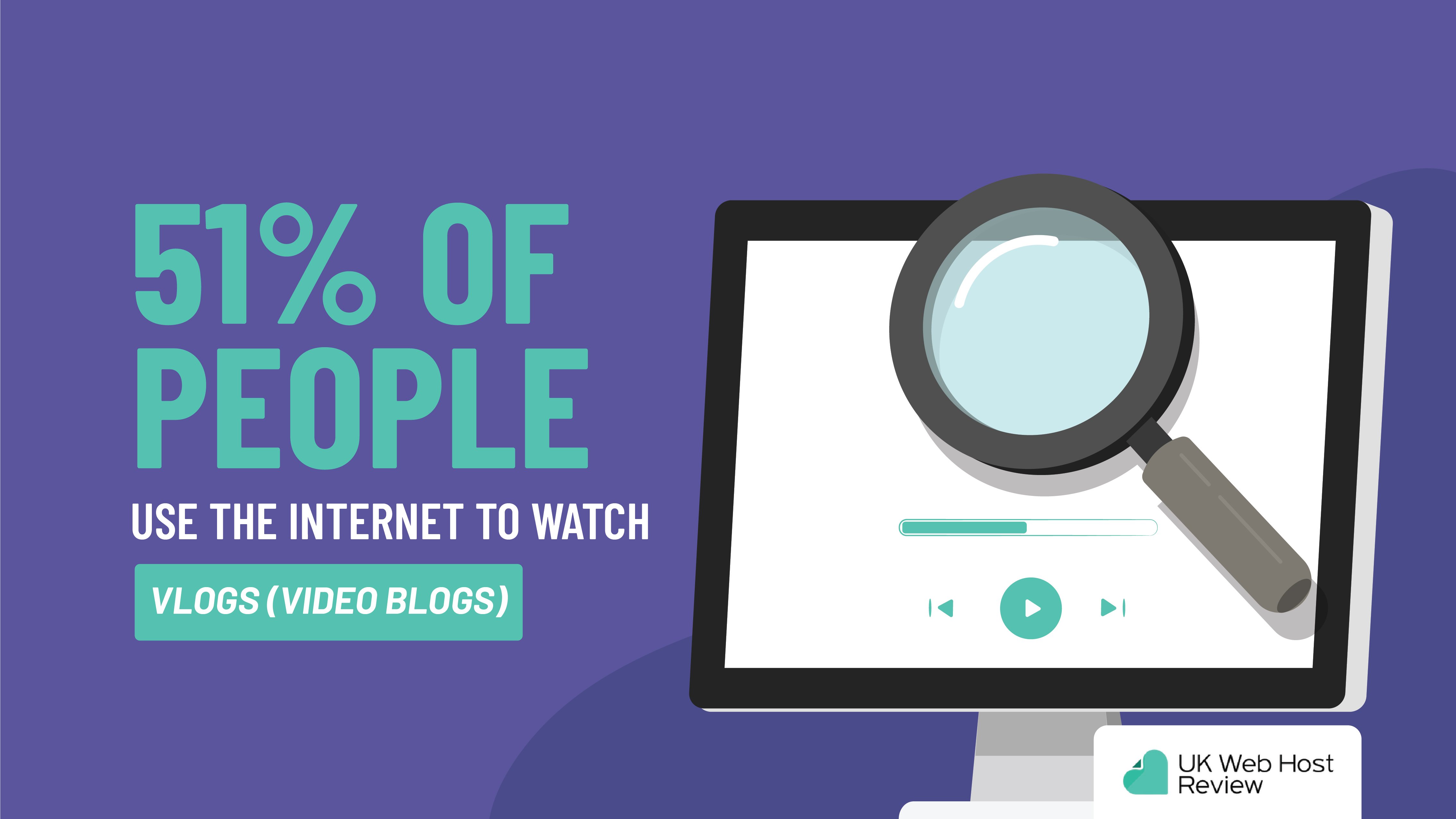 Mobile devices and smartphones are widely used across the world, even more so to access the internet. Online sales of products and services have skyrocketed over the last decade, with users spending a good portion of the day on the internet via their mobile phones. 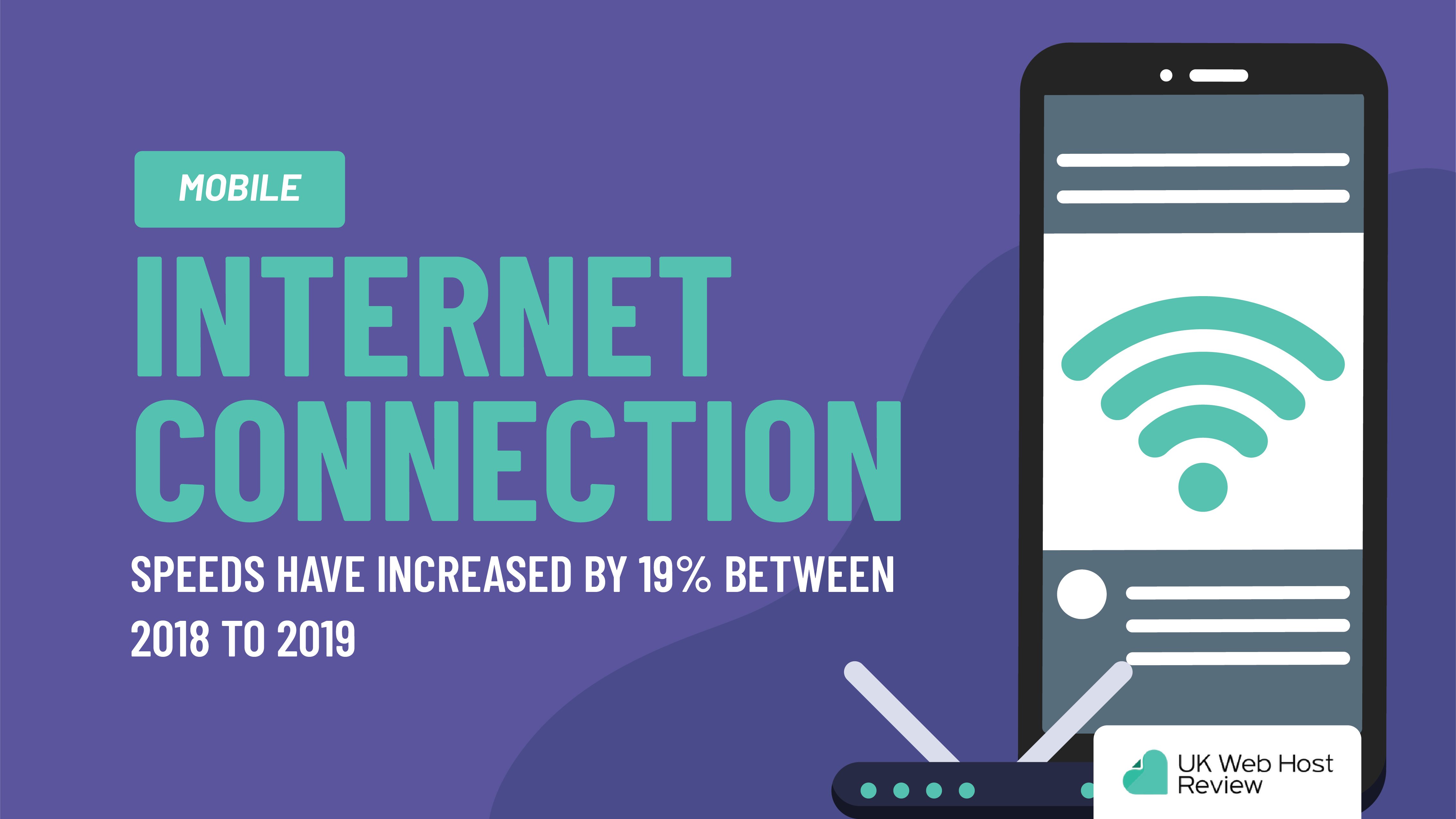 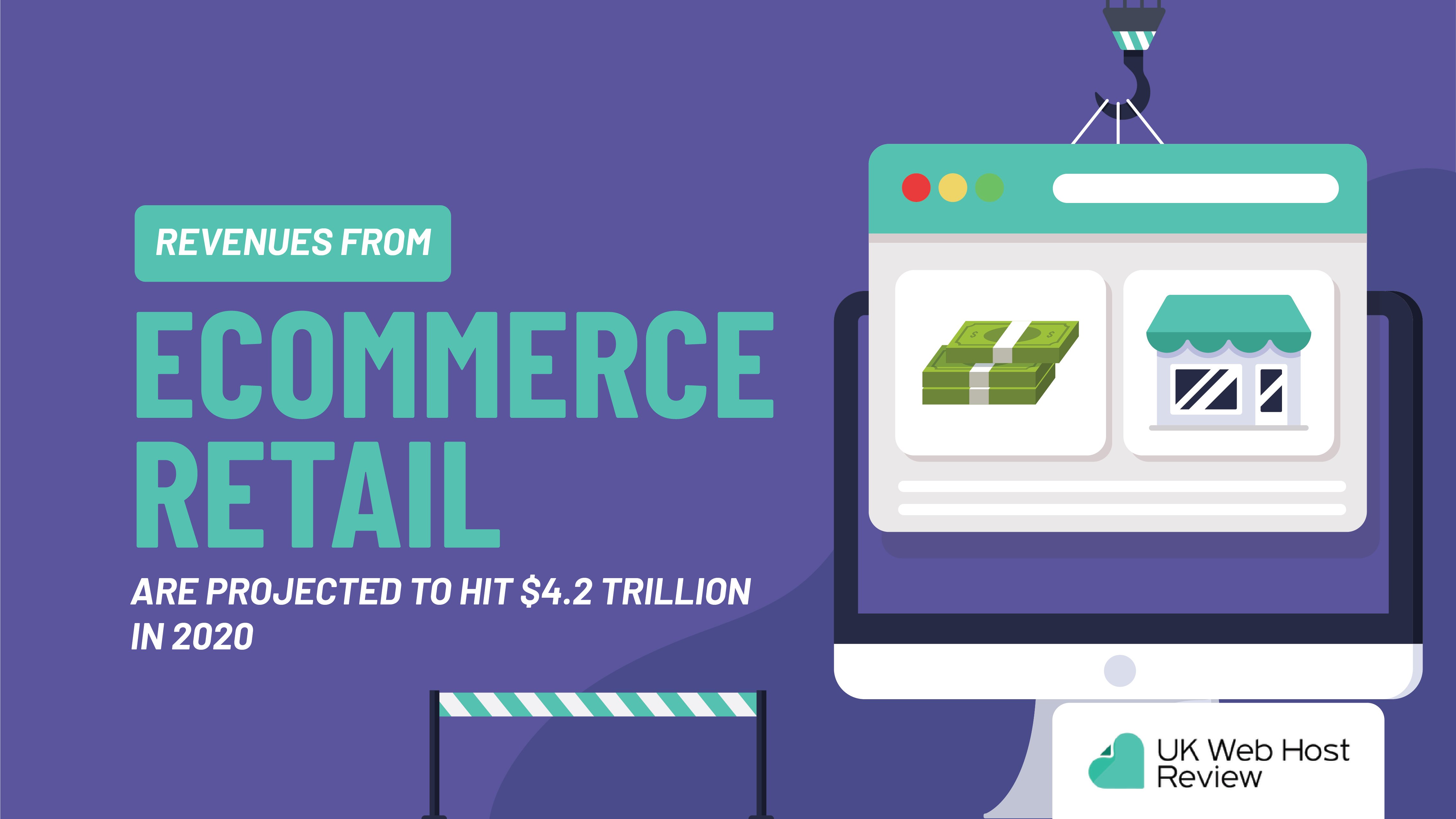 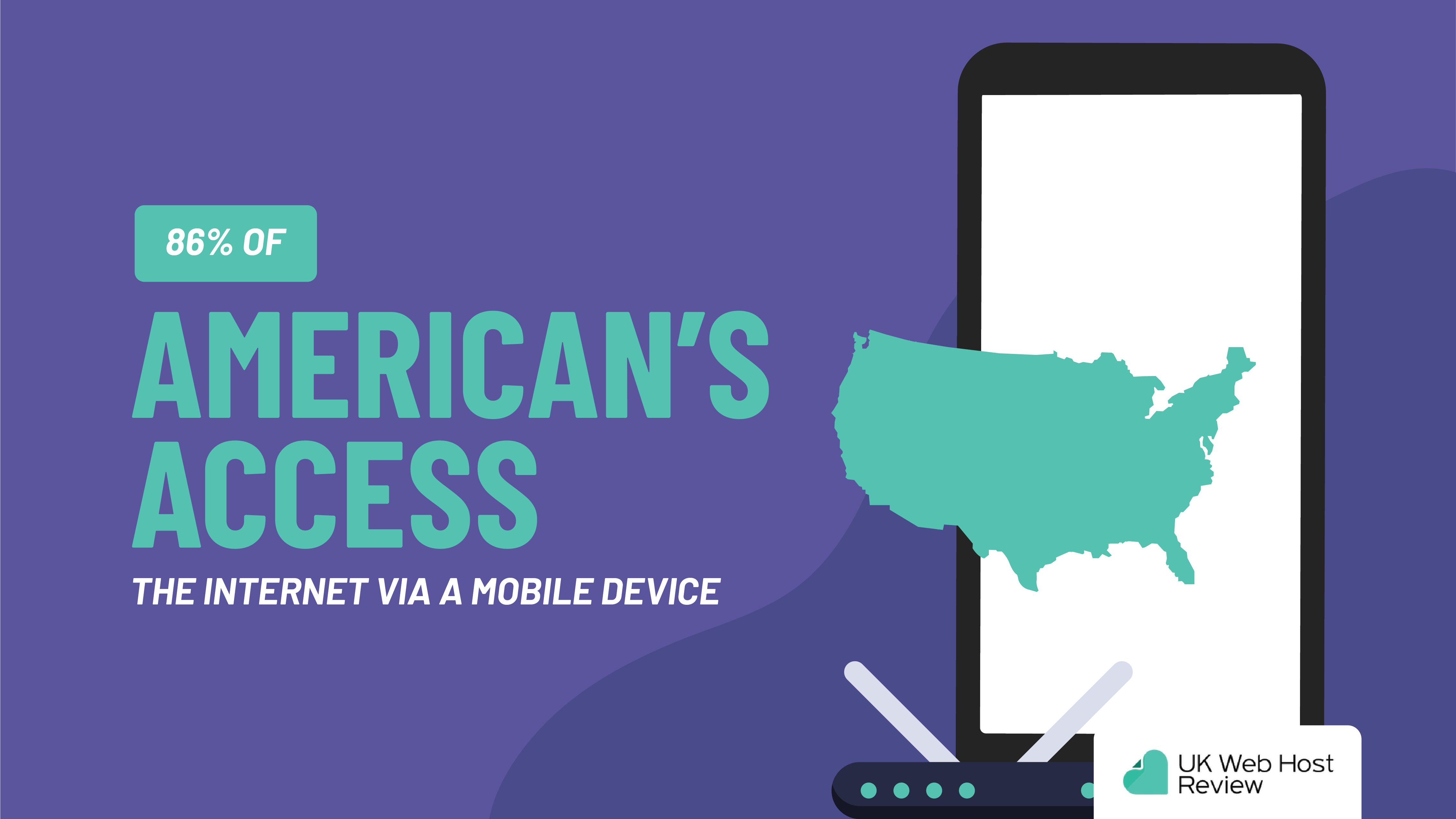 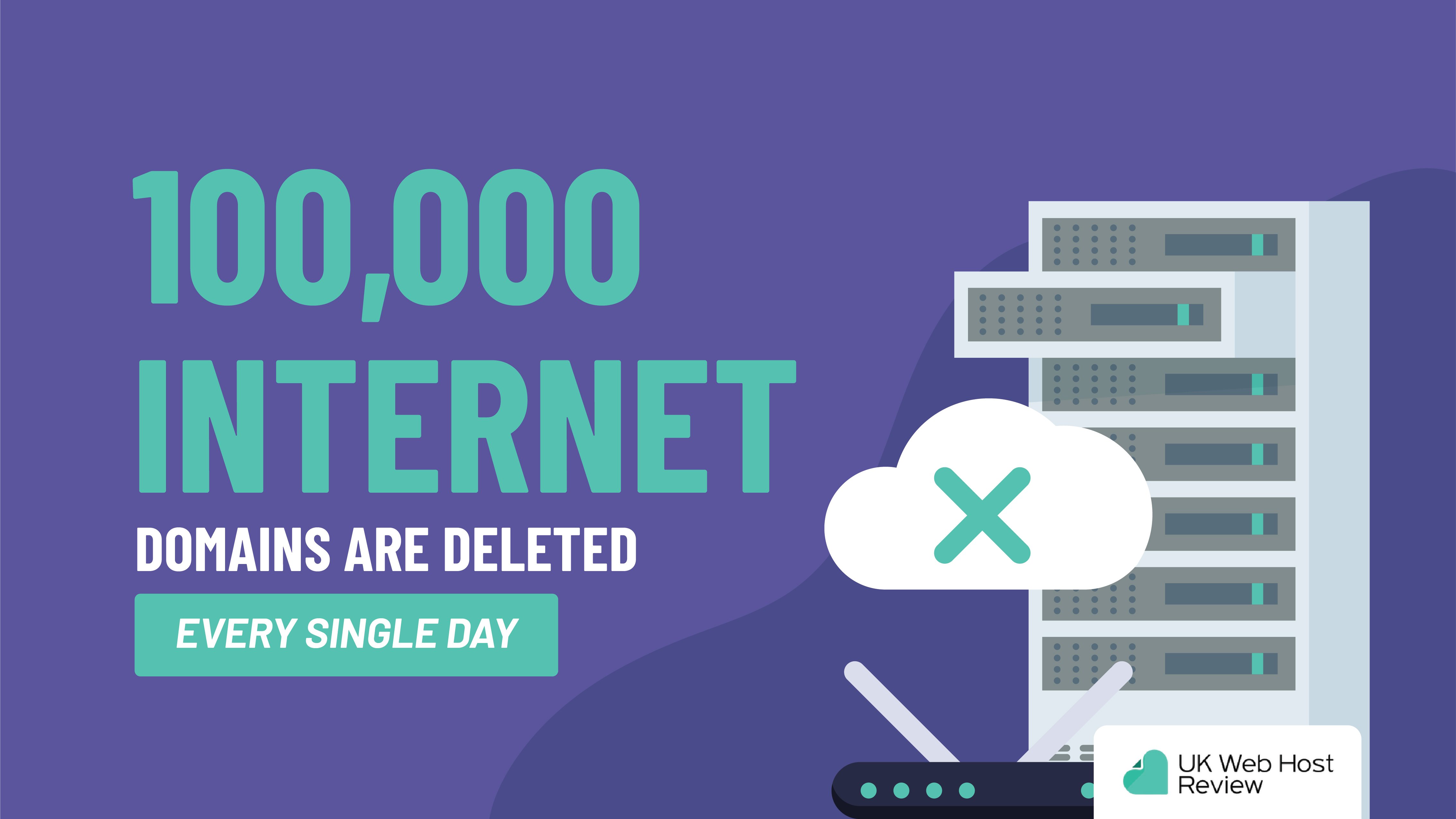 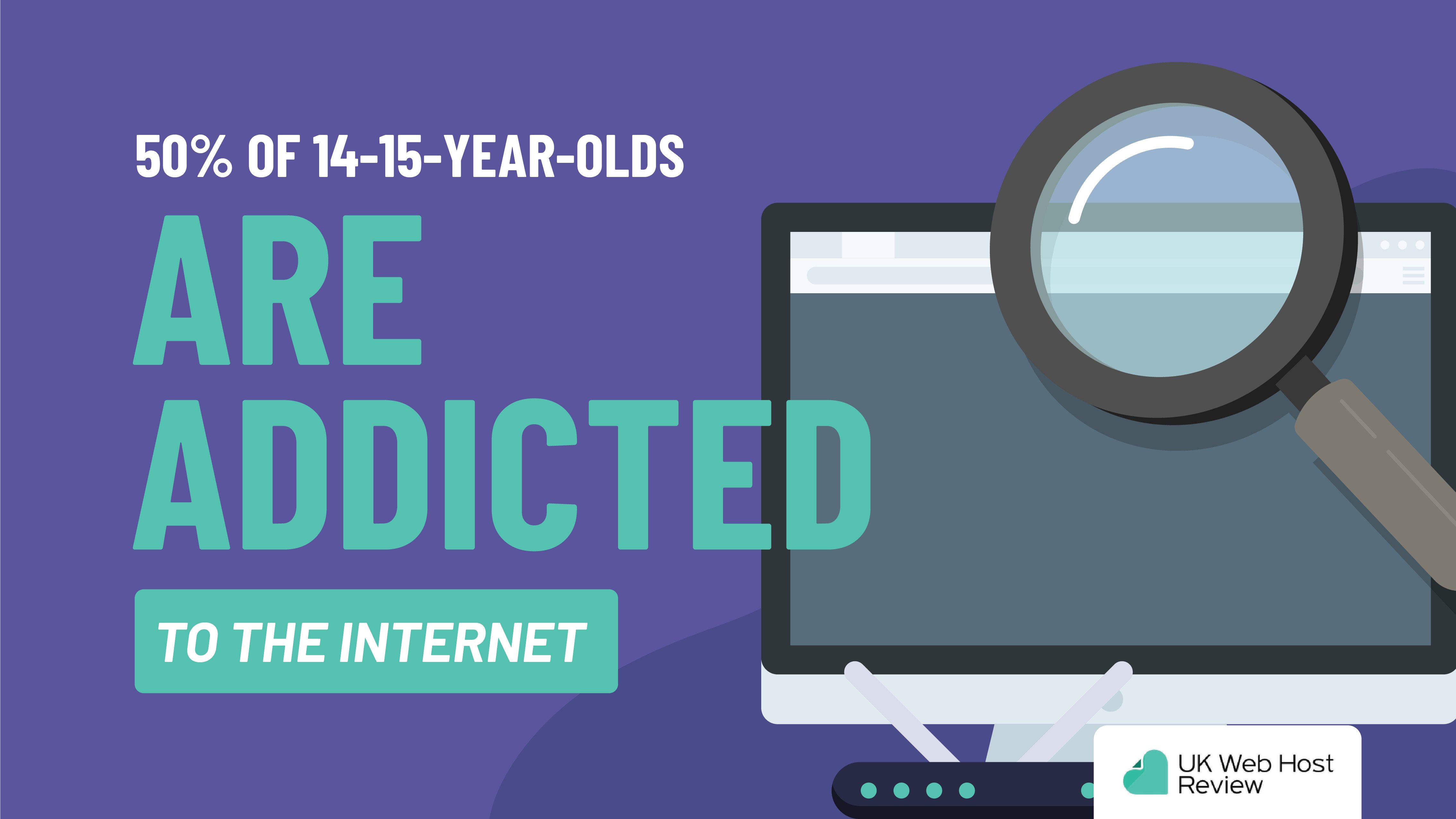 50+ Instagram Statistics Marketers Will Love in 2020
If you're planning your Instagram marketing strategy for 2020 or are struggling to see results from your marketing efforts, these

35+ Mind Blowing WordPress Theme and Plugin Statistics for 2020
WordPress is a powerhouse in the CMS market. In 2003, when it first launched, WordPress provided the world with a

56+ Need To Know YouTube Statistics in 2020 [INFOGRAPHIC]
There's absolutely no doubt that YouTube is the most popular video platform on the market in 2020. Since the first video was

48+ Eye-Opening Web Browser Statistics (2020)
Over the year’s web browsers have evolved and gained new features, each one doing so to battle for our attention.